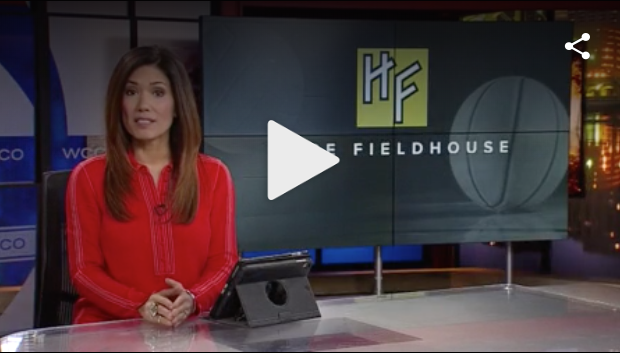 ROSEMOUNT, Minn. (WCCO) — A Minnesota dad who wanted his son with autism to have a place to play sports took it upon himself to get one built.

“He was diagnosed with autism at the age of 2 and we’ve always struggled to get him involved in different team activities,” Dan Corley said.

“Just being there with my friends and partly the competition,” Austin said.

“Watching Austin play baseball is incredible because it’s the only sport where he is a part of a team,” Dan said.

While there’s plenty of desire, there’s little opportunity, which is why Austin’s dad, Dan, wants to give him and other adaptive athletes a place to call home.

“We don’t have anything in the Twin Cities metro that we can find in the Minnesota area that is like this,” Dan said.

He’s talking about the Hope Fieldhouse project. With the help of donations, they are getting close to building the $5 million fieldhouse near Community of Hope Church. It will have basketball and volleyball courts, along with space for flag football, lacrosse and soccer.

Athletes of all kinds will be welcome, and there will be a number of amenities that will accommodate athletes with special needs including ramps, sound absorption and light control throughout the fieldhouse.

When it opens next fall, it will also be the home of the Dakota United Hawks who play adaptive soccer and hockey.

“We see this project as being a spark plug that can unite similar projects around the metro, around Minnesota, and hopefully around the region as well,” Dan said.

So far, they have raised about 80 percent of the funds needed for the fieldhouse.